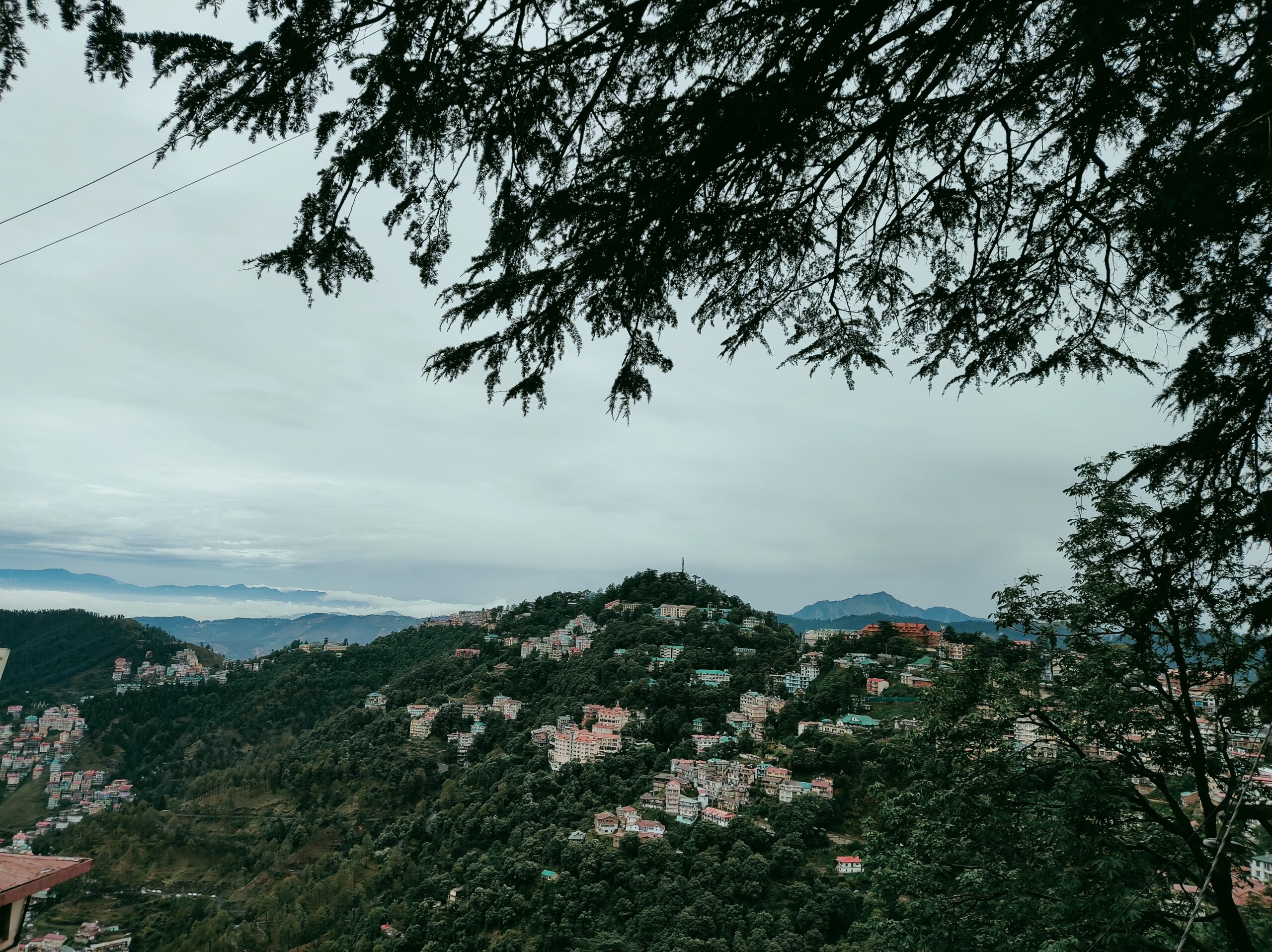 Manifesting dawn: In the canopy of the trees dotted by dwellings the majestic azure hills and clouds roll into the sky. This photo essay is what we brought from Unmesha: The International Literature Festival organized by Sahitya Akademi and the Ministry of Culture in Shimla from 16th to 18th June, 2022. Shimla, the erstwhile summer capital of British India, is called the queen of the hill stations in India because of its scenic beauty. Also being a place of historical heritage, especially the Gaiety Theatre Complex on the Ridge, the venue for Unmesha was an appropriation of the past reclaiming the beauty that was India through a literary and cultural extravaganza. 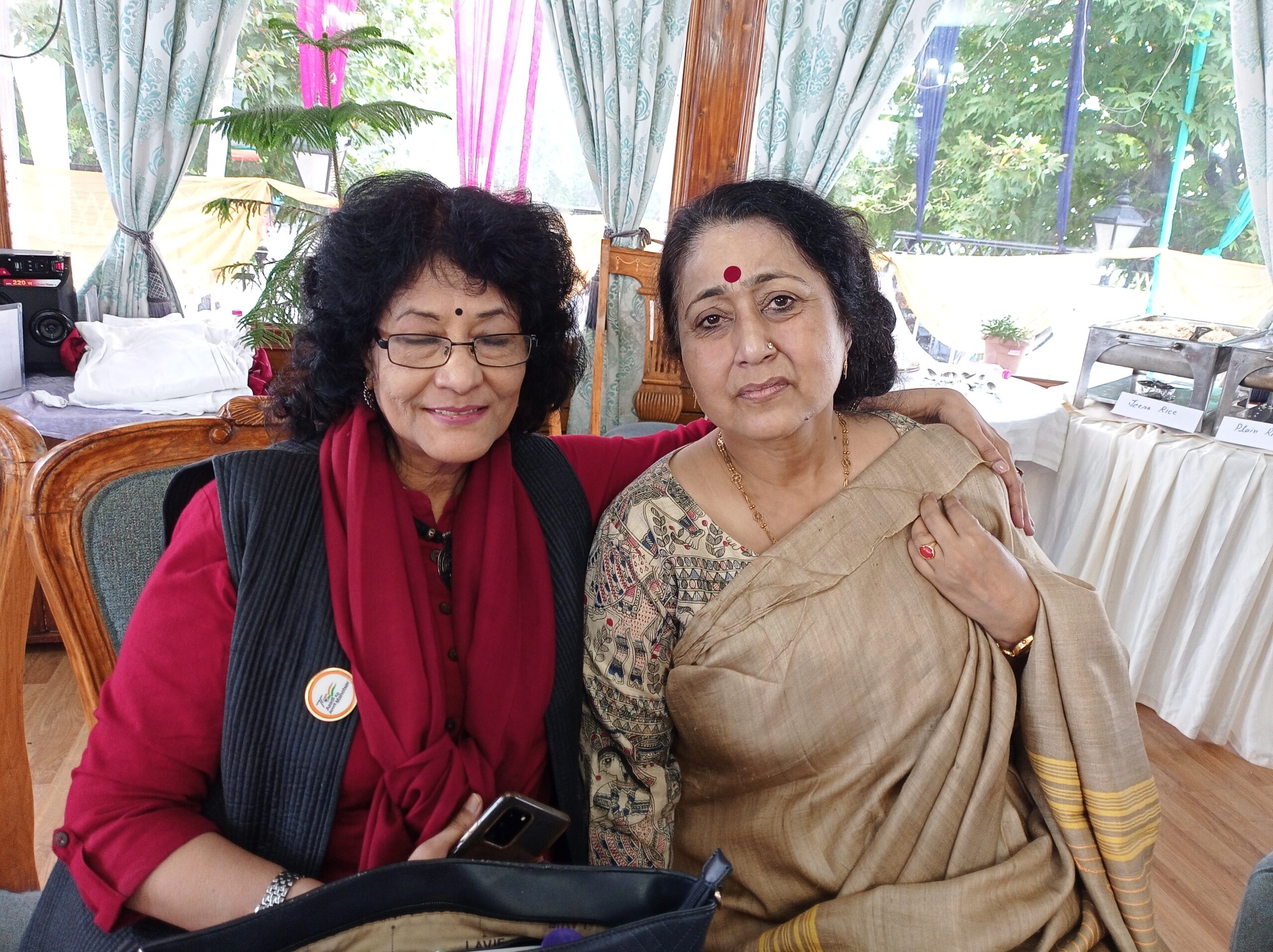 From the opening of the eyes to the blossoming of the faces: Unmesha saw the meeting of poets, writers, academics and friends from all over India. People opened up with the aroma of lunch in the soft afternoons on the three days of the literature festival. 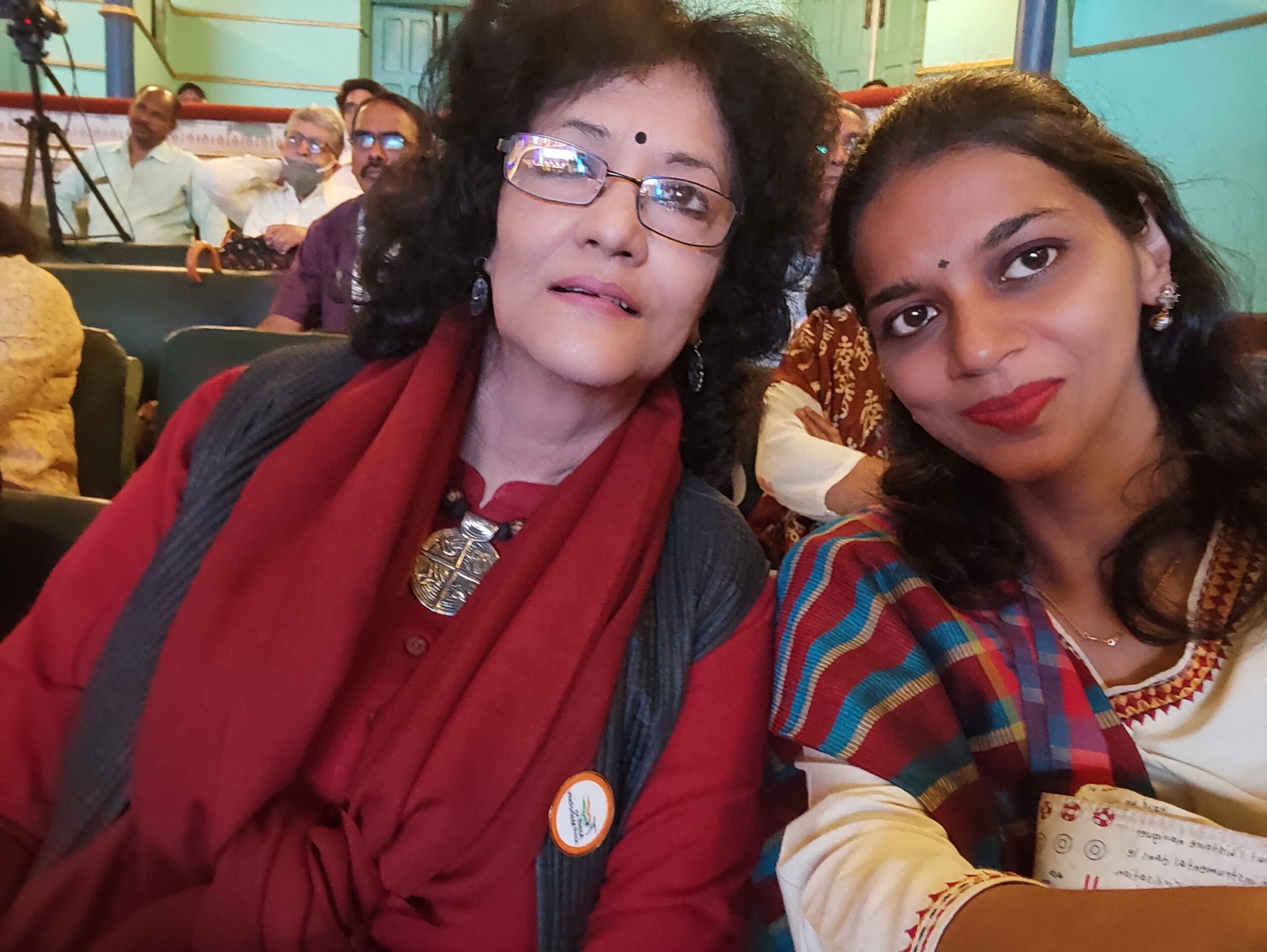 There is something up there: The eyes have it. A selfie in the regal Viceroy’s Hall by two poets of sparkling eyes. 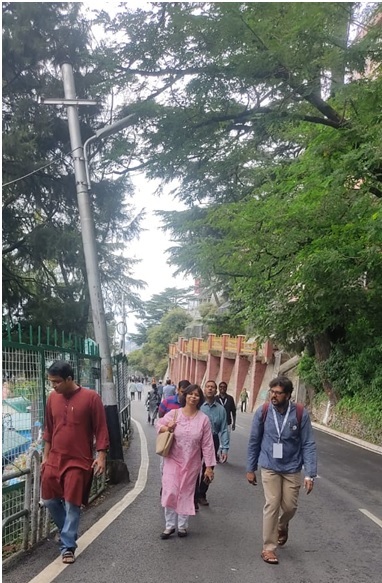 A trek of words and stories: A road that brought together languages across India. 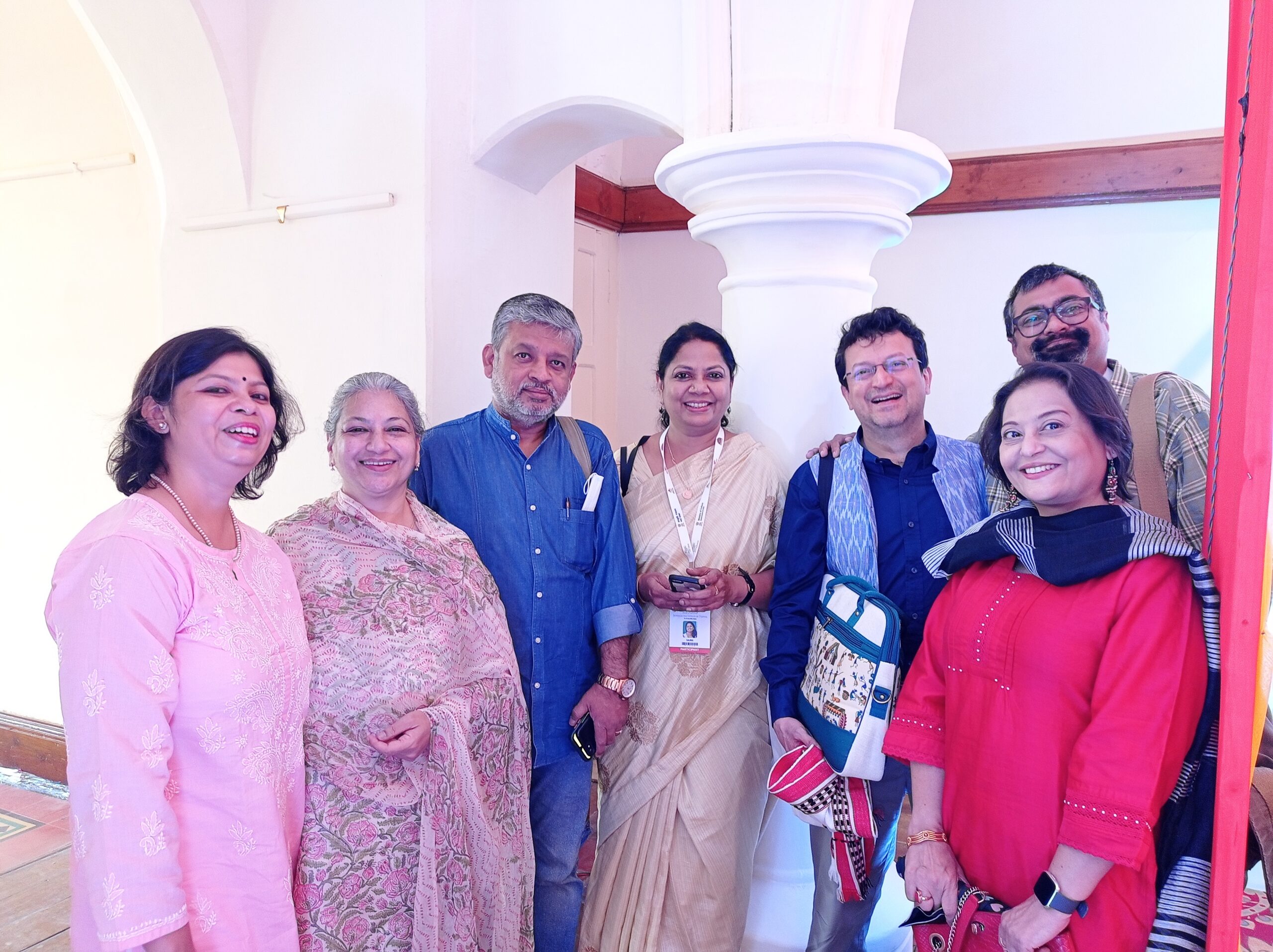 Happiness in all varieties: The happiness of being in a peer group of writers can be seen reflected in the faces of the authors when they pose for photos. 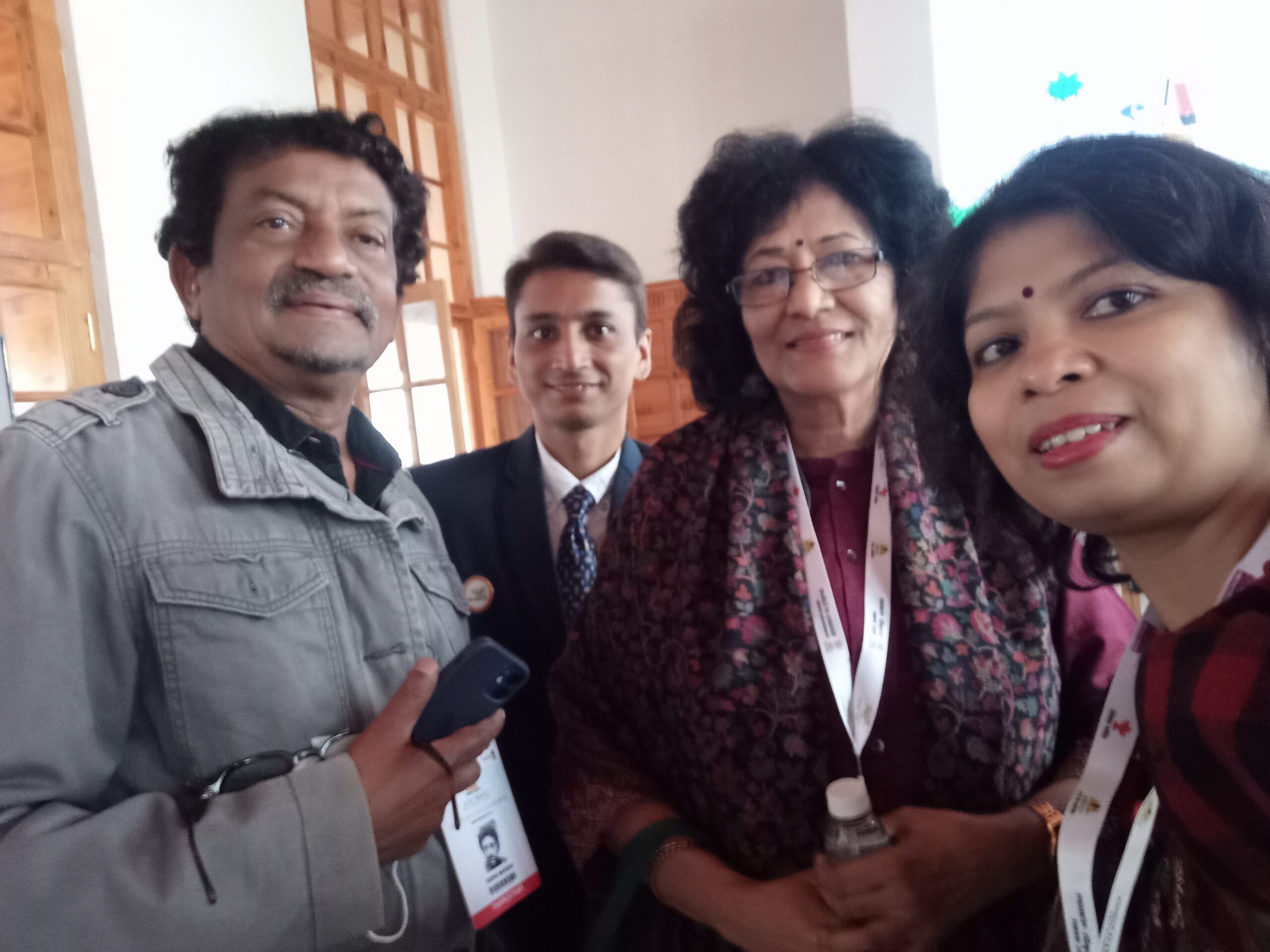 Facing the camera’s gaze. The scrutiny of the camera catches the artists in the limelight. 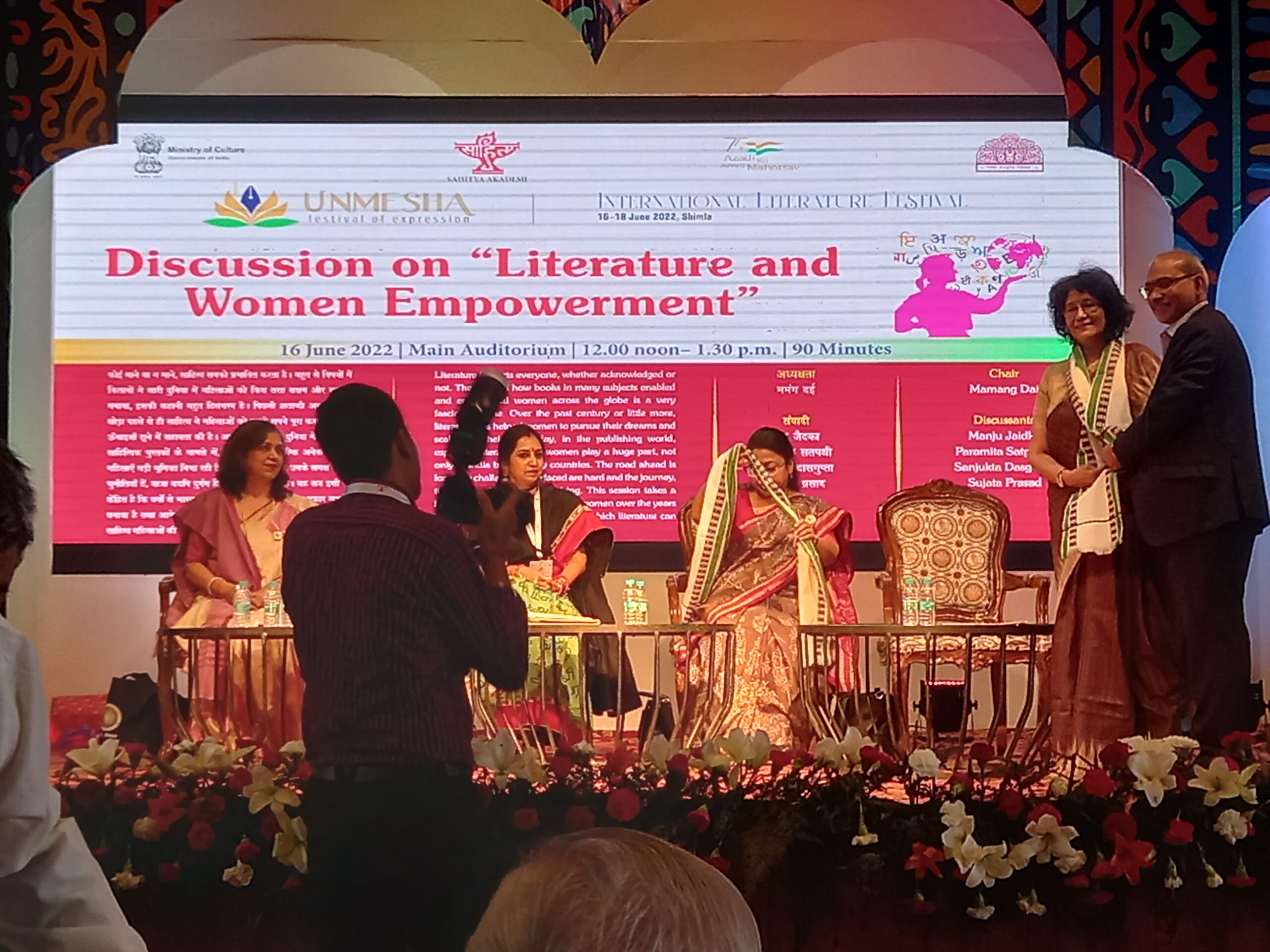 Woman waiting for the lens. The opening day’s session with empowered women talking of empowering women through literature. 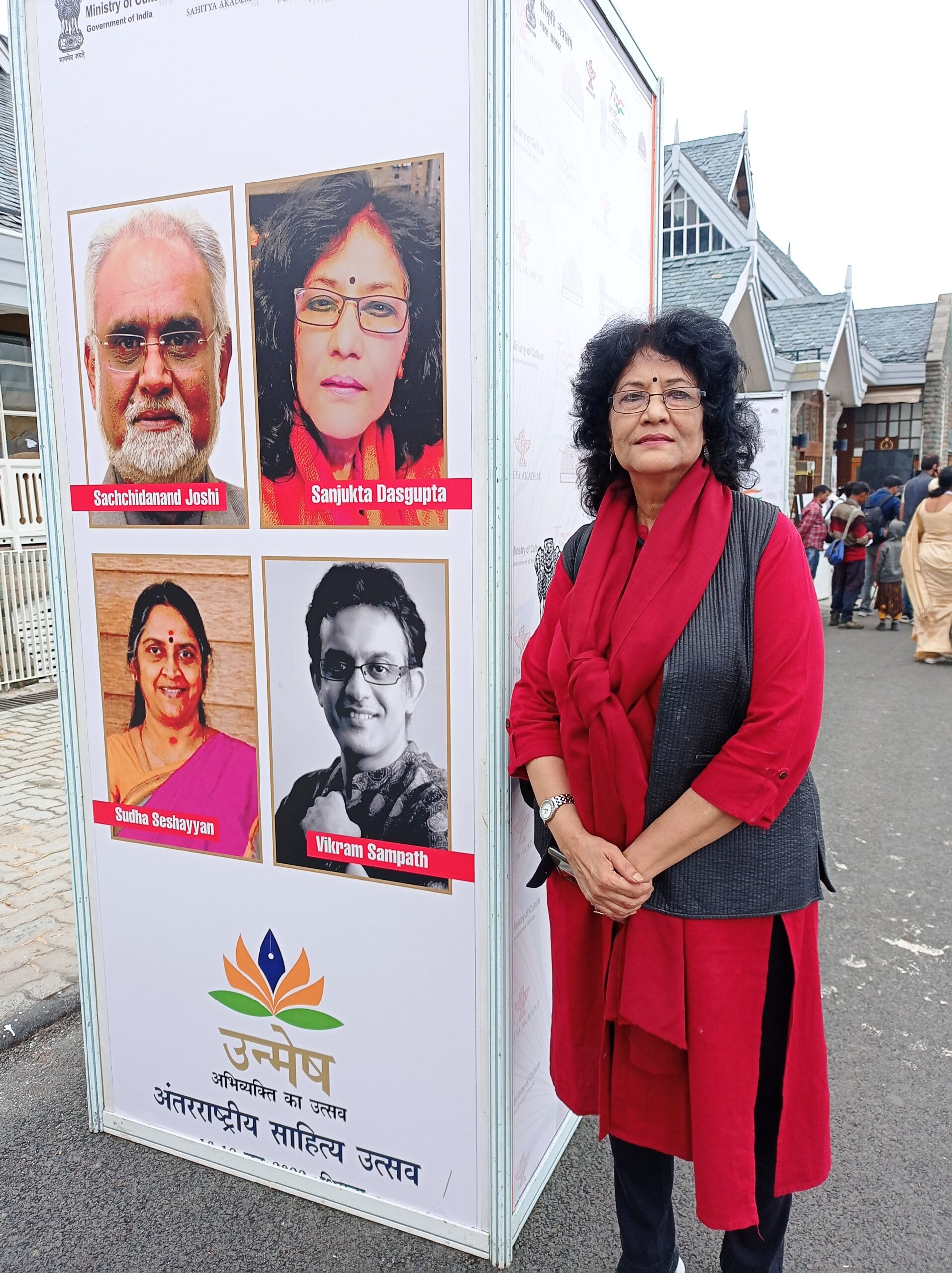 Finding oneself framed: Outside the heritage complex, the Ridge was dotted with faces from hoardings pleasantly surprising you when you find yours in the mix. 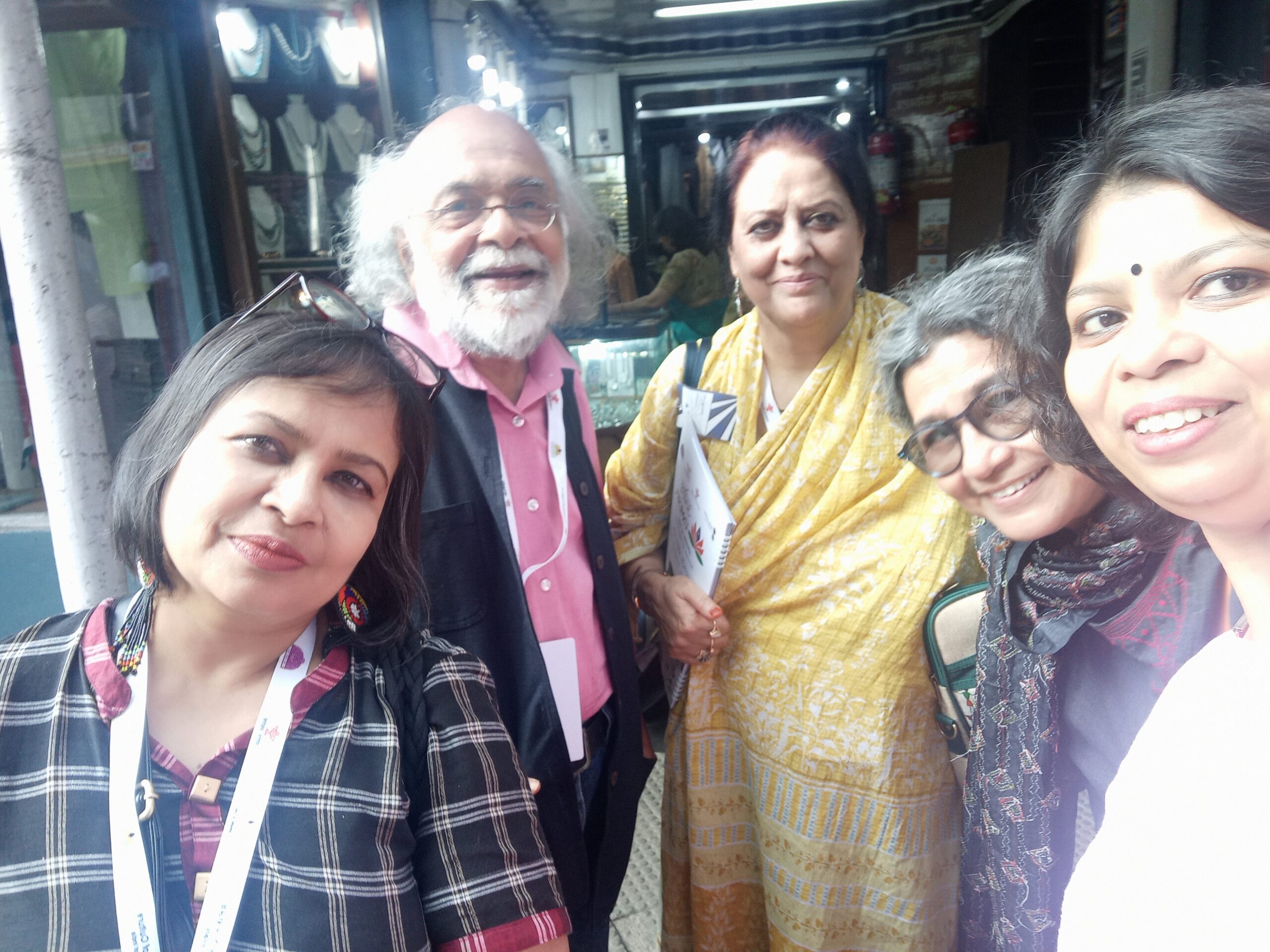 Mall road re-acquaint academics and authors: Remembrances that were made feeble by time and distance now twinkled in rejuvenated smiles. 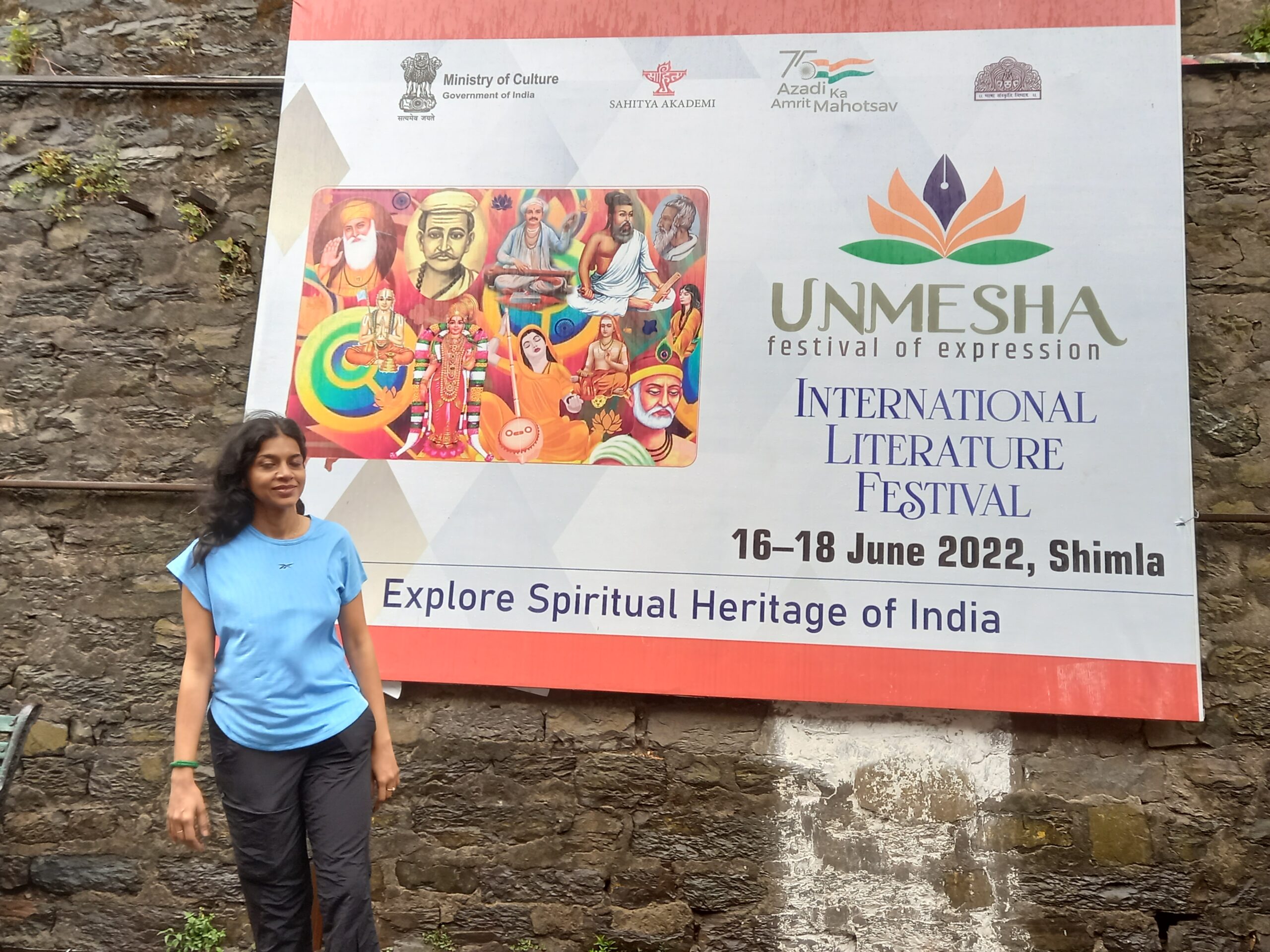 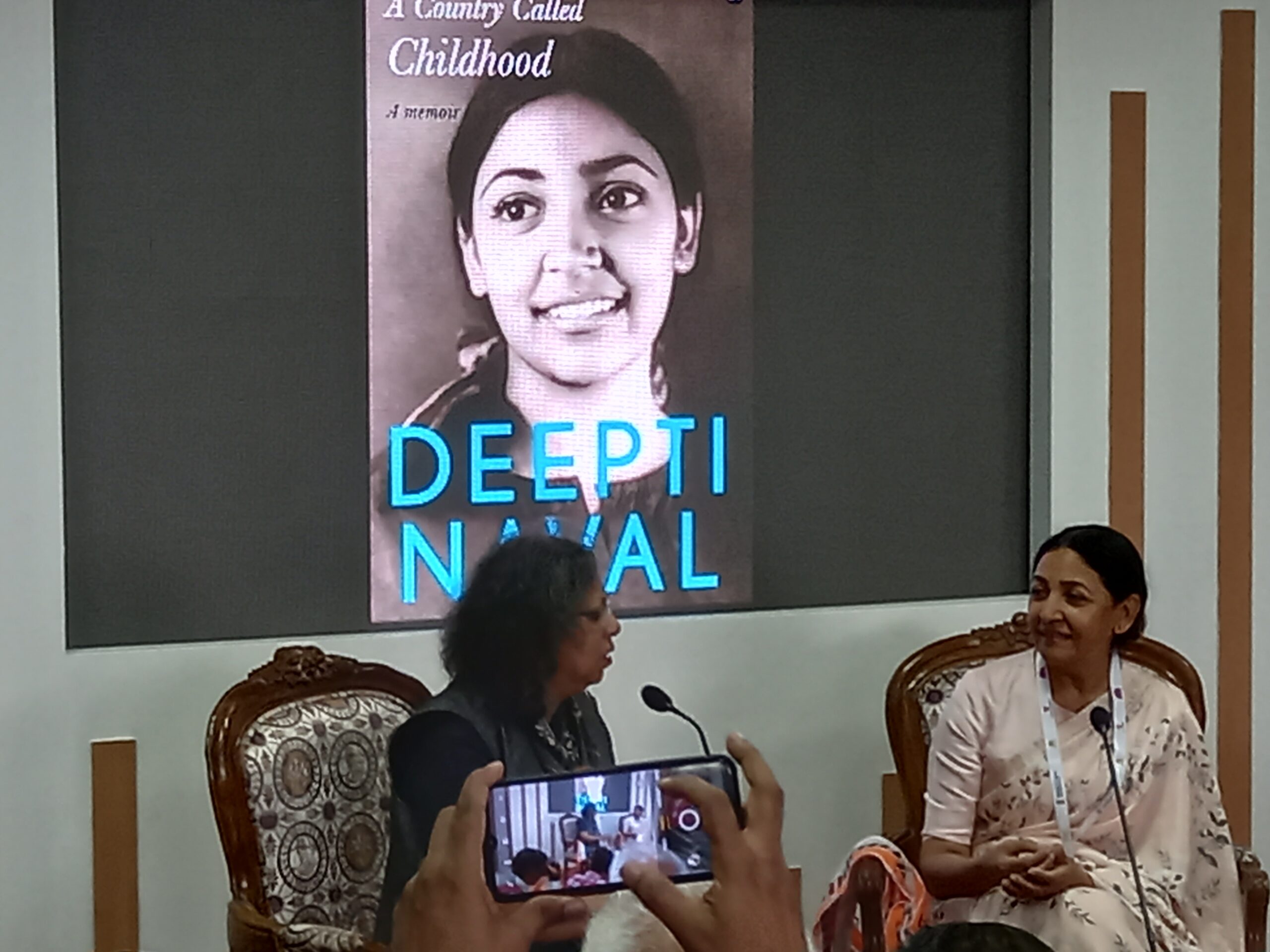 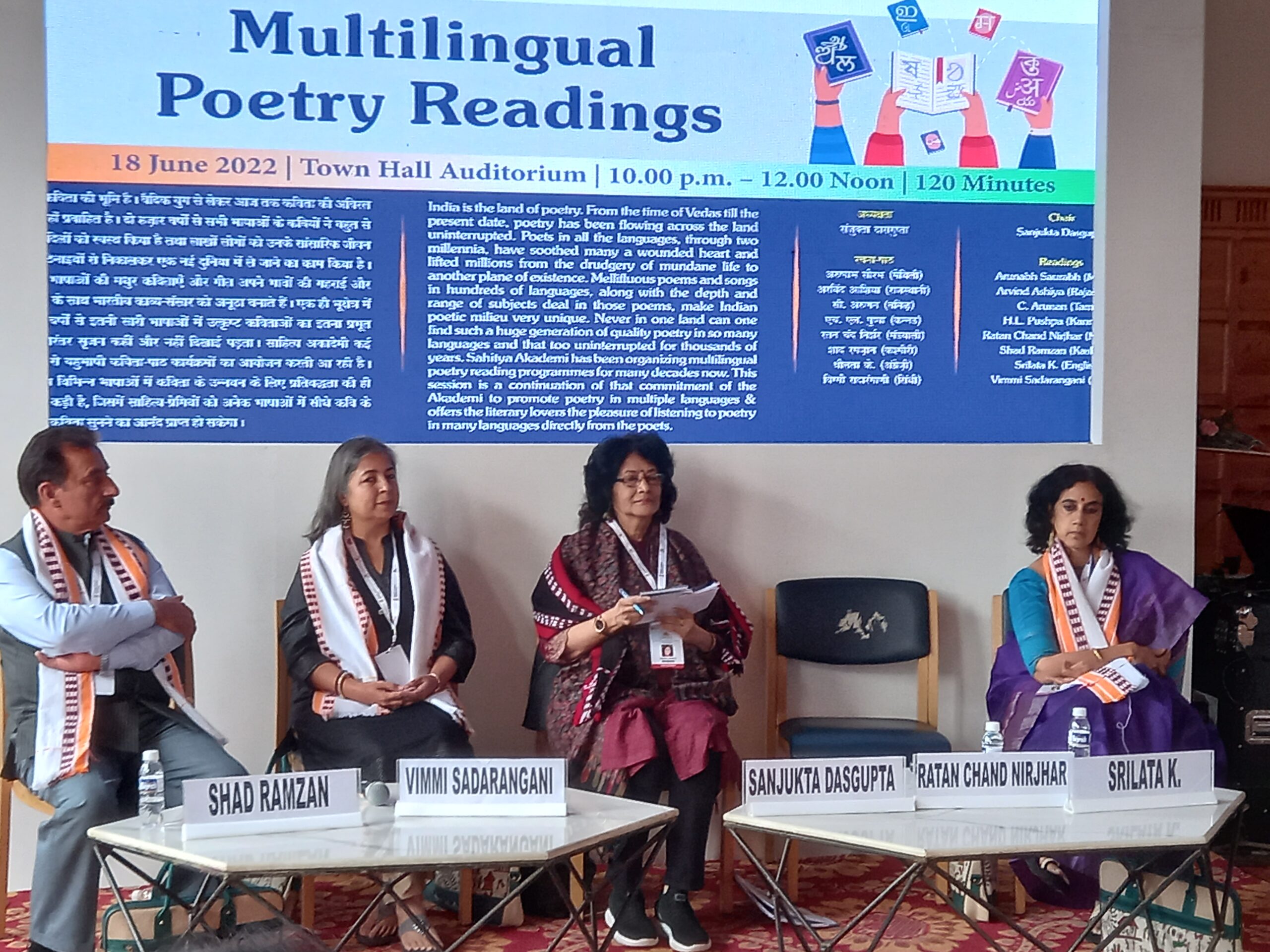 The vacancy of expectation: India being a rich multilingual country there is always room for hope and better prospects in the richness of its diversity. 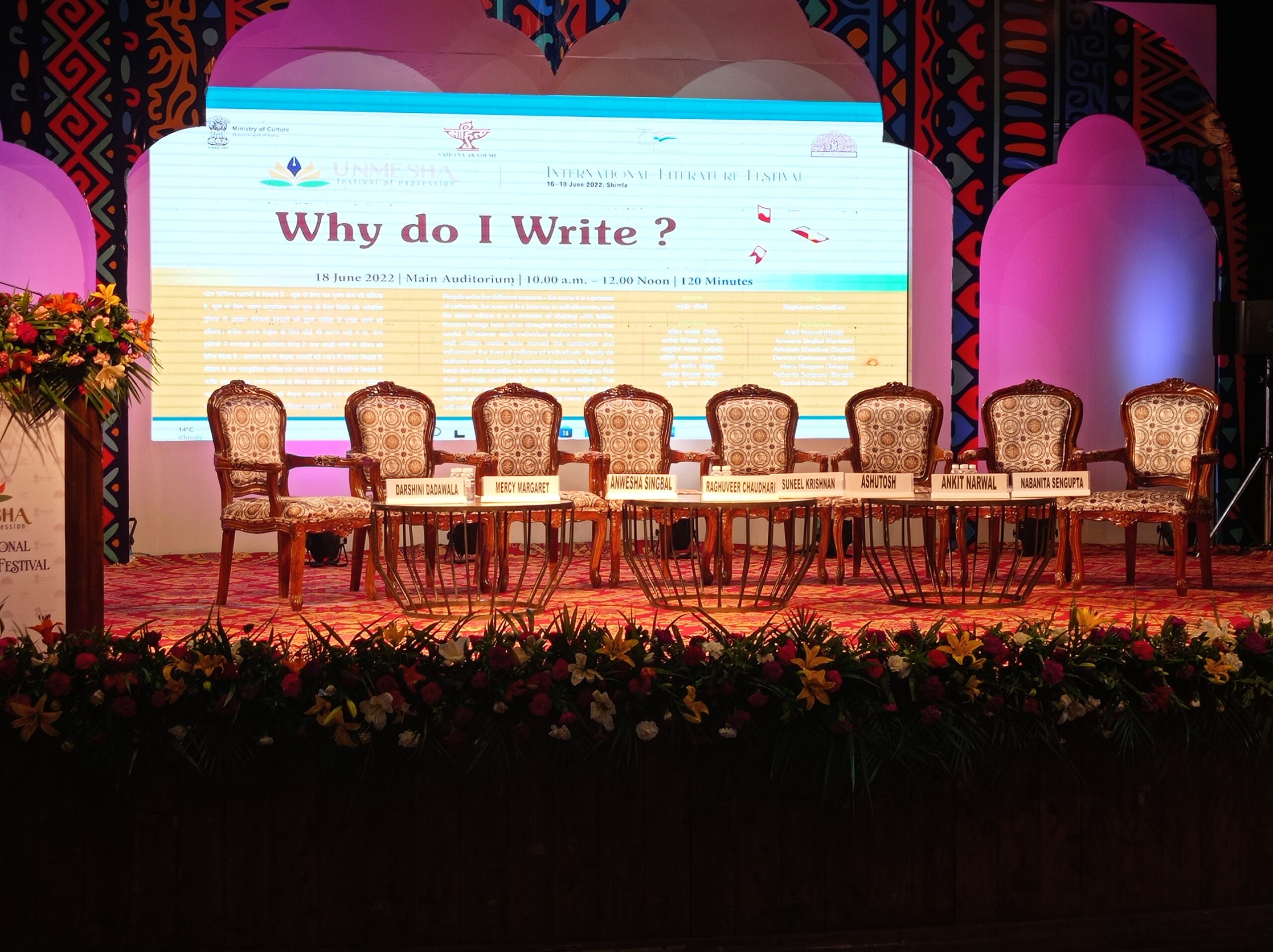 Why do we write? The chairs say it all. Foucault described an author as a product of various activities like editing, printing, marketing, etc. but a writer is essentially someone who writes and the act of writing itself forms the category of the writer. So it is the writing that brings the writer into existence. 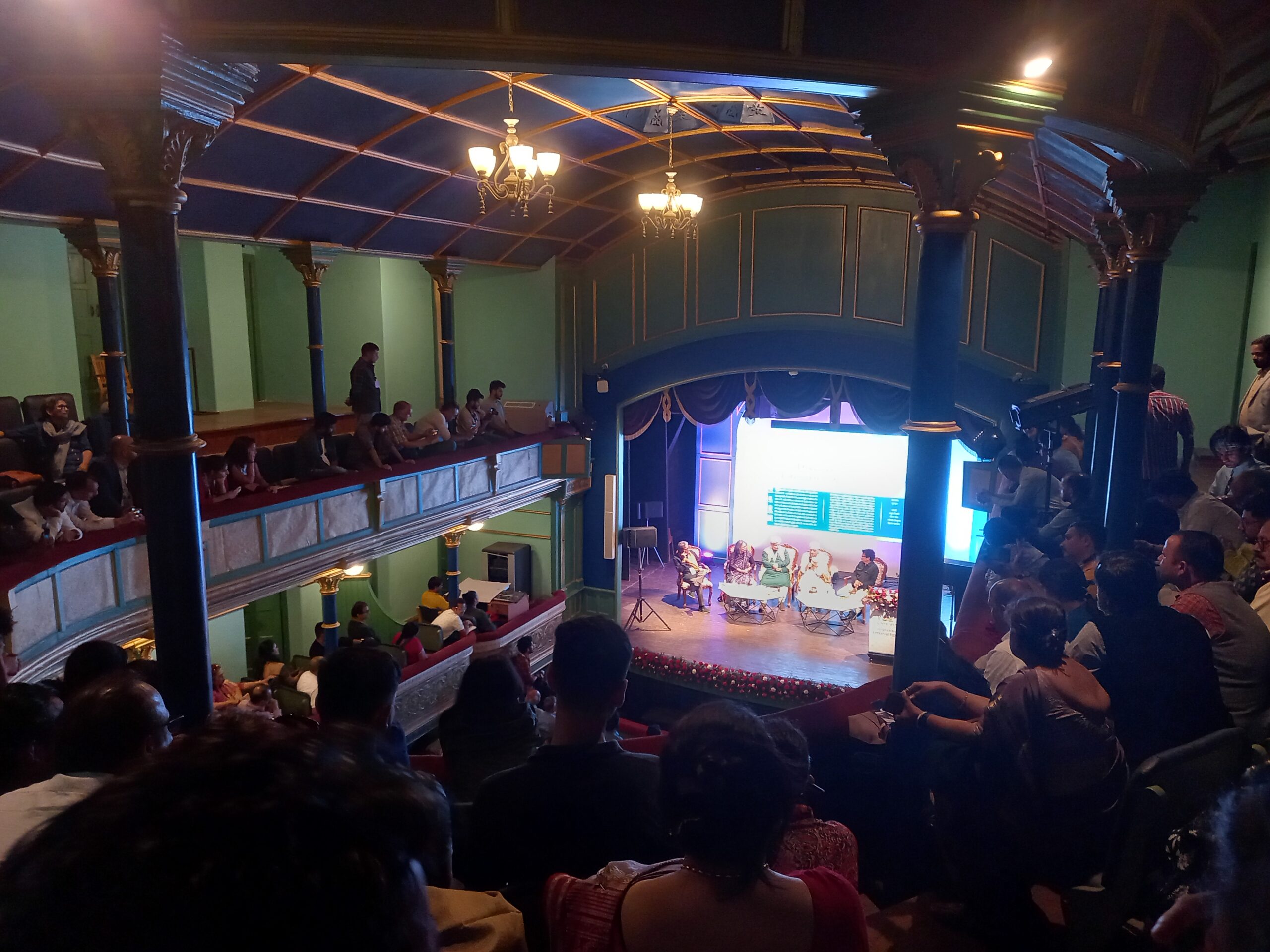 Looking into the light of a heritage: The Gaiety Theater Complex with its ornate architecture formed an old world charm where you are seen peeking from the past into the future when filmmakers deliberate on the links between literature and cinema and what the future holds. 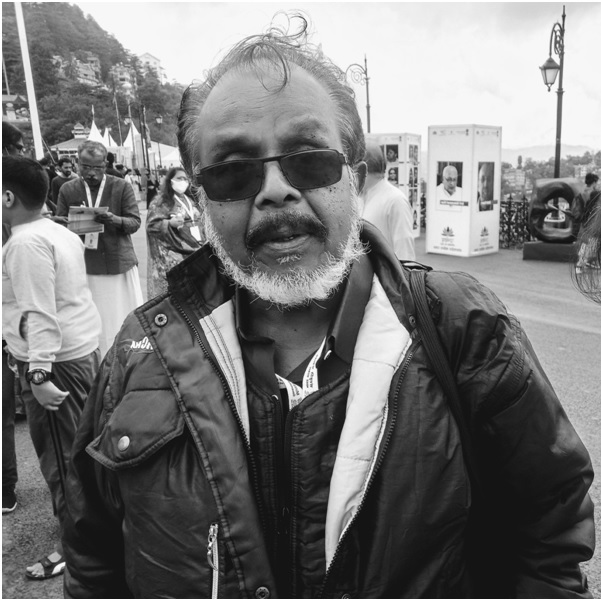 Unfazed by trouble travails: For the spirit of literature. Sri Lanka finds a voice in India. 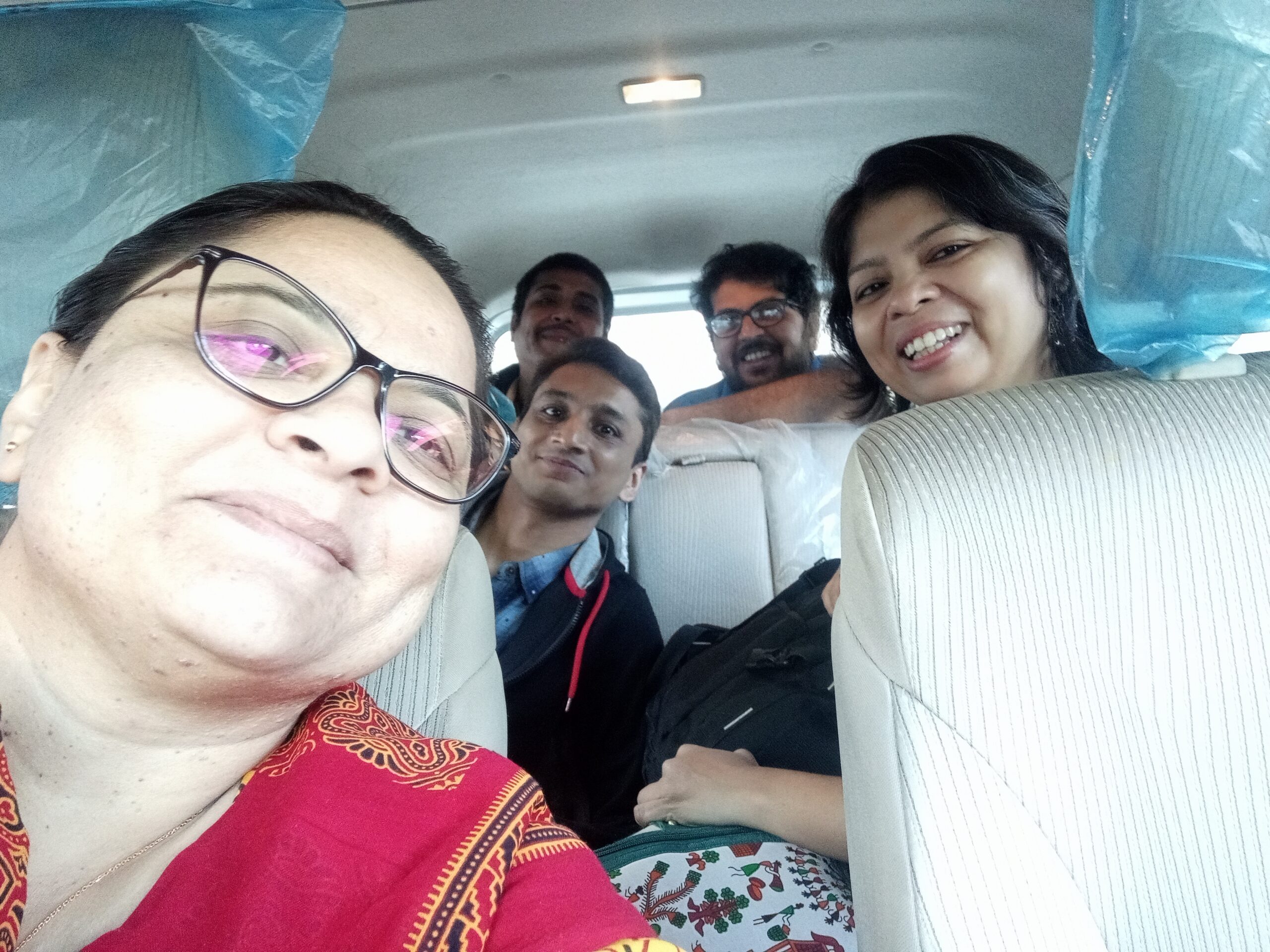 The tilt of the smiles: The departure down the mountains inclines the world in a lovely angle of togetherness. 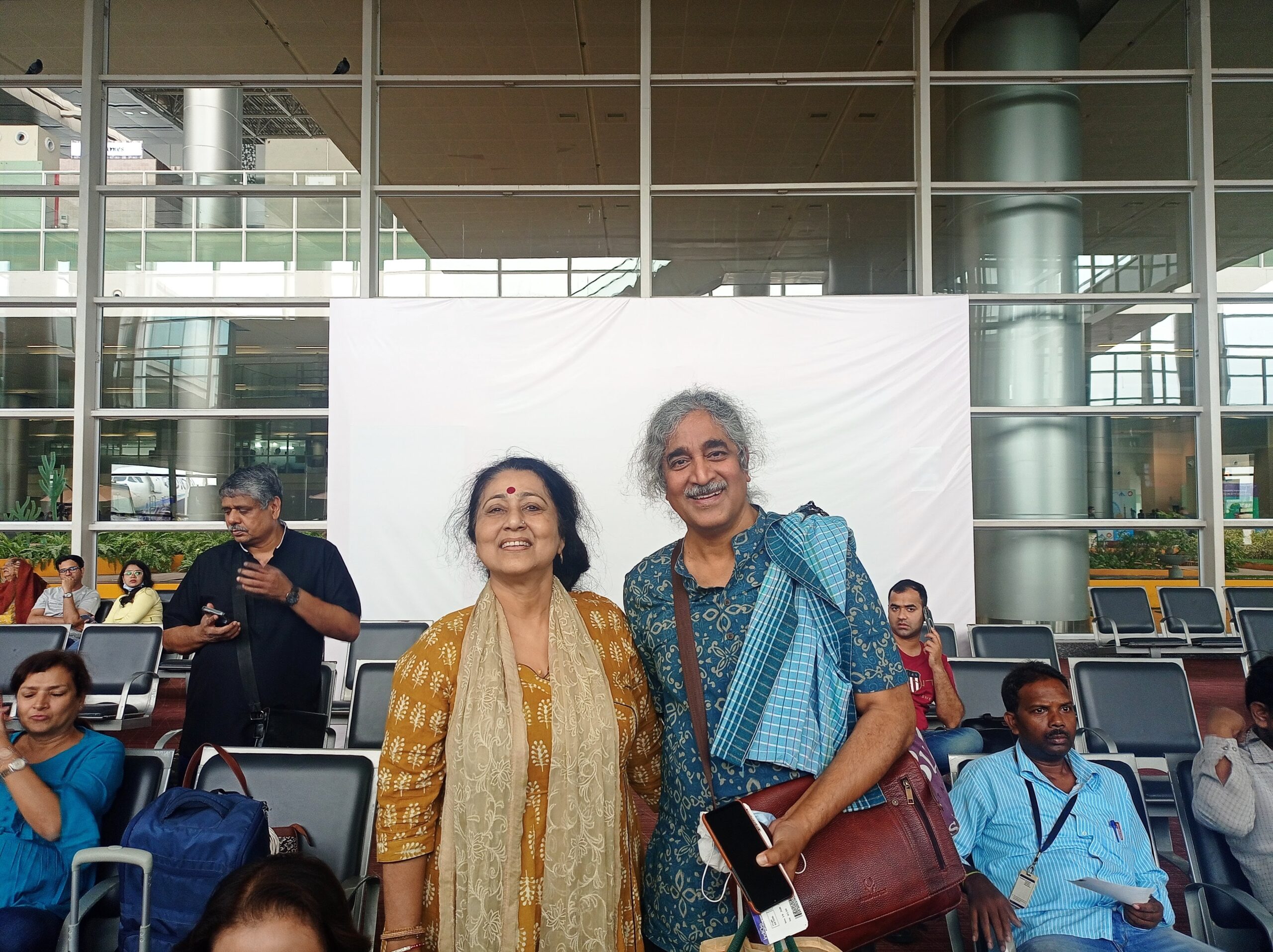 Rising up to be in the screen: Departure at the Chandigarh airport with smiling faces to meet again. 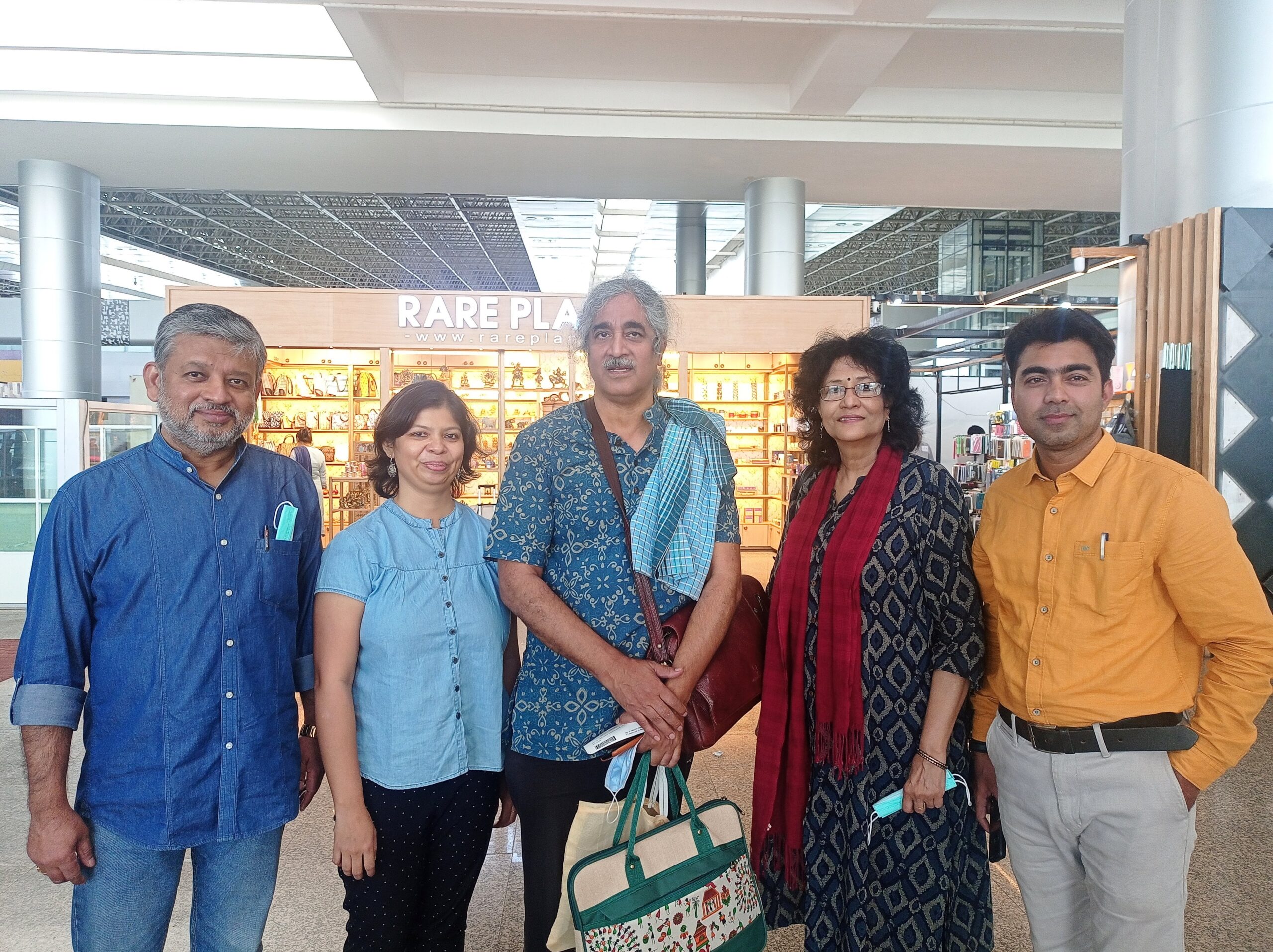 How rare can be a moment of astonishment! Rare were the moments of Unmesha where delegates unexpectedly met on the Mall Road or the Gaiety Complex or the Scandal Point or the airport. 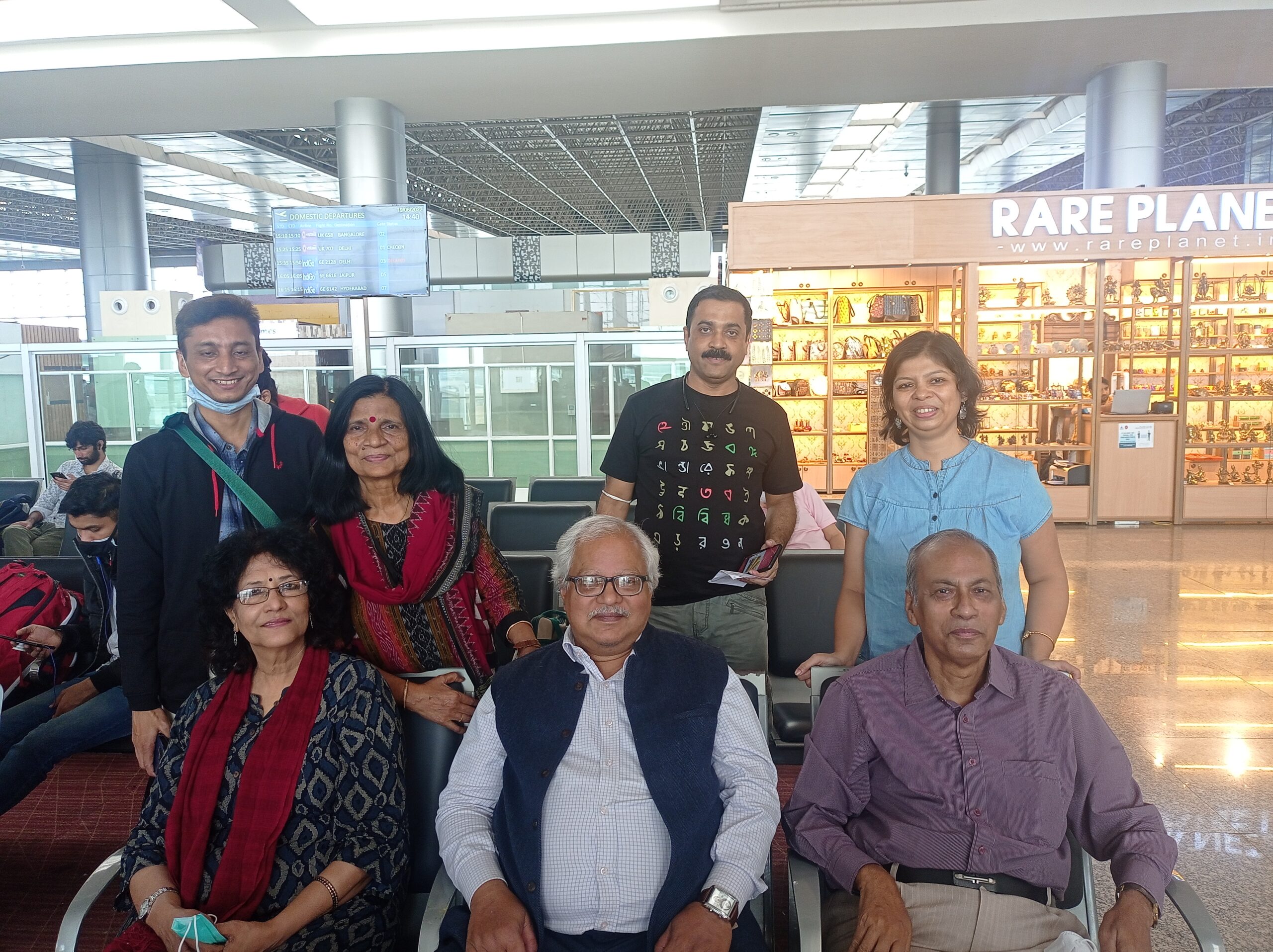 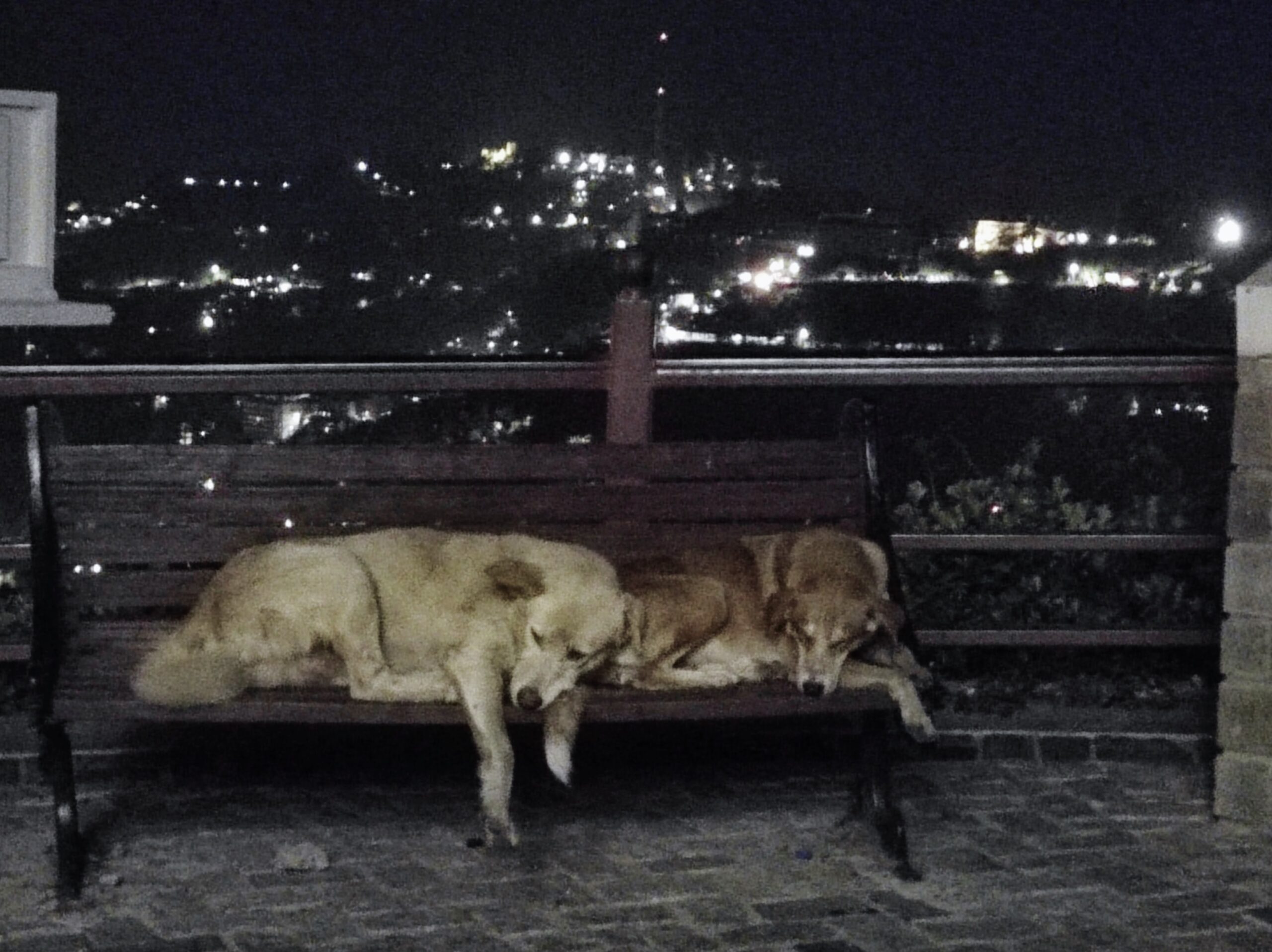 The company of the night: With the literati gone, the night in Shimla is back to the relaxed pace of repose.